Although supermarkets are now stocking more varieties of fruit and vegetables than ever before, they still only represent a tiny portion of what is available to the home grower.

Flick through any seed catalog, and you will gain an indication of the wealth of plants available. One of the appeals of 'growing your own' is producing crops you could not find in any shop.

Commercial growers are motivated by high yield, disease-resistant varieties, which will guarantee them an income. The home grower is free from these constraints; they can grow exclusively for taste and appearance.

Heritage seeds can offer the home grower exciting variations on old favorites from purple carrots to the beautiful romanesque cauliflower. However, there is simply no reason to stick with mundane vegetables. Many more interesting heirloom seeds or more obscure vegetables are usually just easy to grow as your standard cabbage!

Below are a few of the more unusual vegetables I have grown on my plot this year. All were relatively easy to grow and produced a good crop.

Jerusalem Artichokes have a very distinctive nutty taste and can be used in various ways in the kitchen. The plants are grown from tubers and can be sown on various soils, although they will thrive best on a sunny, well-drained site. Plant them in spring from February through to May, although preferably once the worst frosts are over in heavy or waterlogged soils. They are related to the sunflower and will grow just as vigorously, reaching between 4-6ft in a season.

Once the stems are around a foot tall, bulk up the soil around the base of the stems as strong winds can rock the plant and unearth the tubers, exposing them to parasites and pests (slugs and snails, in particular, will happily munch on the tubers and young plants). Only consider feeding in very poor soils as overfeeding may result in more vegetative growth, drawing the plant's energy away from bulking up the tubers.

Once into autumn, the plants will begin to die back, indicating that the tubers are ready to harvest. Cut back the stem to around six inches from ground level once the foliage has died back. They keep best if left in the ground (although you should mulch to protect from frost) and can be harvested when needed. If you want Jerusalem Artichokes next year, keep back a few around the size of an egg to replant next spring.

Tomatillos are very difficult to describe to someone who has never had them before. They are somewhere between a tomato and a cucumber with a tart taste. They are generally used to add to salsa and add a fantastic refreshing crunch. Tomatillos grow in a range of colors, most commonly purple, green, and red. They're native to Mexico and feature in a lot of Mexican cuisines. They are also fairly straightforward to grow as they are incredibly vigorous, much more so than tomatoes, and have been one of the most successful plants of 2008 in my garden. The plants rapidly outgrew the mini-greenhouses I had housed them in and seemed to thrive outside during the summer (even in the far north-east of Scotland). Unfortunately, you will need at least two plants for successful pollination as they are not self-fertile.

The fruit will form around mid to late summer; initially, a green husk will be visible, slowly filling with fruit. As with all fruits, keep well watered, avoiding inconsistent watering, which may cause poor fruit development. Once the fruit has reached an ample size (at least filling its husk), you can pick it. The fruit's skin is very tart, while the inside has a solid center, almost like a watermelon in texture.

With a distinct celery-like flavor this root vegetable is a highly versatile kitchen favorite. I decided to grow these after I struggled to source them locally. Unlike Celery, it is pretty straightforward to grow but does require a long growing season; sow seed as early as possible in late winter or early spring in a heated propagator. Plants can then be raised and hardened off, and ready for planting after the last frost.

They prefer moist conditions, so a fertile, moisture-retentive soil is ideal. Consider adding organic matter before planting if your soil is sandy to improve water retention and ensure plants are kept well-watered during dry spells. In summer, remove any outer leaves exposing the crown as well as any side shoots which appear. The plant is vulnerable to the celery leaf miner, a fly larva that will damage the upper leaves. Remove any blistered leaves immediately and keep an eye open for further attacks on surrounding celeriac, parsnip, and carrot plants.

The plants can be left in all winter, but if the ground is prone to waterlogging, then consider lifting them in autumn for storing. Twist off the stems rather than cutting them as this reduces moisture loss and store them in boxes of moist peat or coir. Celeriac makes a fantastic addition to a beef stew and is delicious with potatoes in a gratin, adding a real depth of flavor. 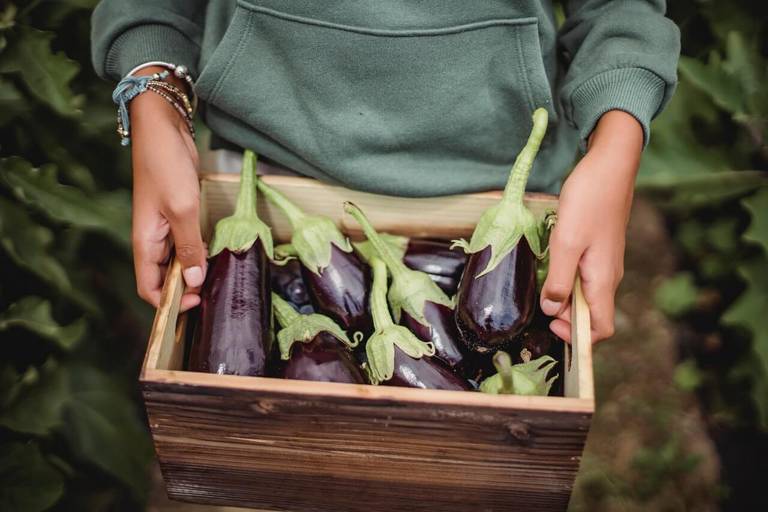 Growing Vegetables in a Kitchen Garden 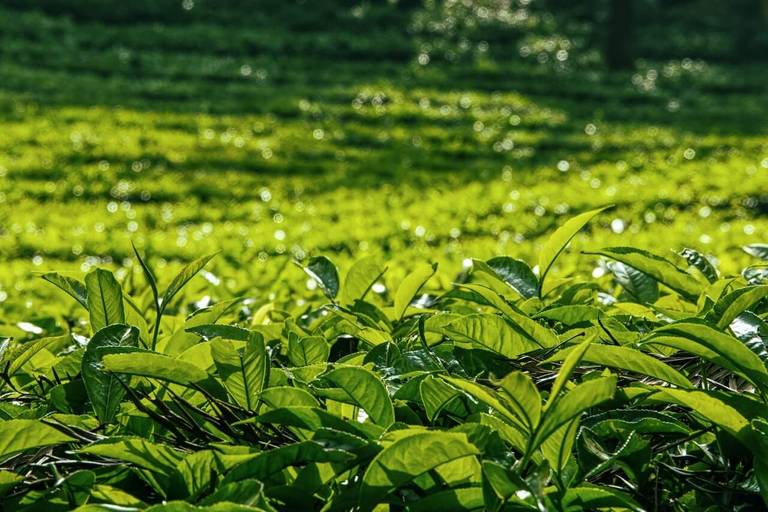 Nettle Fertilizer - Great for Leaves, Bad for Fruit and Flowers?