Hermann Eske invented the SunLight. It is a solar-powered flashlight with foldable solar panels hidden beneath the main structure. You can easily add or remove additional LED units according to their requirements because the torch has been designed with scalability in mind.

Each LED module comes with two pieces of AAA rechargeable batteries, where the first module carries the LED driver and a charge controller.

Charging time up to full battery capacity is approximately 3 hours in the sun, with a clear sky (no overcast). Once fully charged, the solar flashlight can last for almost 8 hours of continuous use. The energy generated by the solar panel can be used to recharge various electronic gadgets (cellphones, iPad). Or whatever device you might be carrying on your camping trip.

This is an excellent gadget for someone who has already equipped the home with LED replacement bulbs. Solar LED flashlight is another product in the Core77 Design Competition. It integrates design and function very well, utilizing a flexible solar panel in a "roll" to form the standard shaped flashlight. The LED modules inserted into the roll also contain a charge controller and battery cells.

SunLight represents a unique type of solar LED product. It embodies all aspects, such as generation, storage, and consumption of electrical energy in one unit.

SunLight reduces waste. It is designed for a long life-cycle without the need to remove or change any elements. In the case of malfunction, parts can be replaced easily, decreasing costs for service. All that SunLight needs is solar energy – unfold it to expose solar cell film to the sun, and the charging of batteries will start. Received power can be used in different ways, as a flashlight or for loading up connected gadgets (cell phones, music players).

Furthermore, one of the modules holds a charge controller. For more or less luminance/capacity, the size of solar cell film and with it the number of solar LED-battery modules can be varied proportionally.

A low number of LED flashlight components reduces the production costs; production of different sizes requires just one new tool for the base material. Except for the batteries, all parts could be made of recyclable polymers. 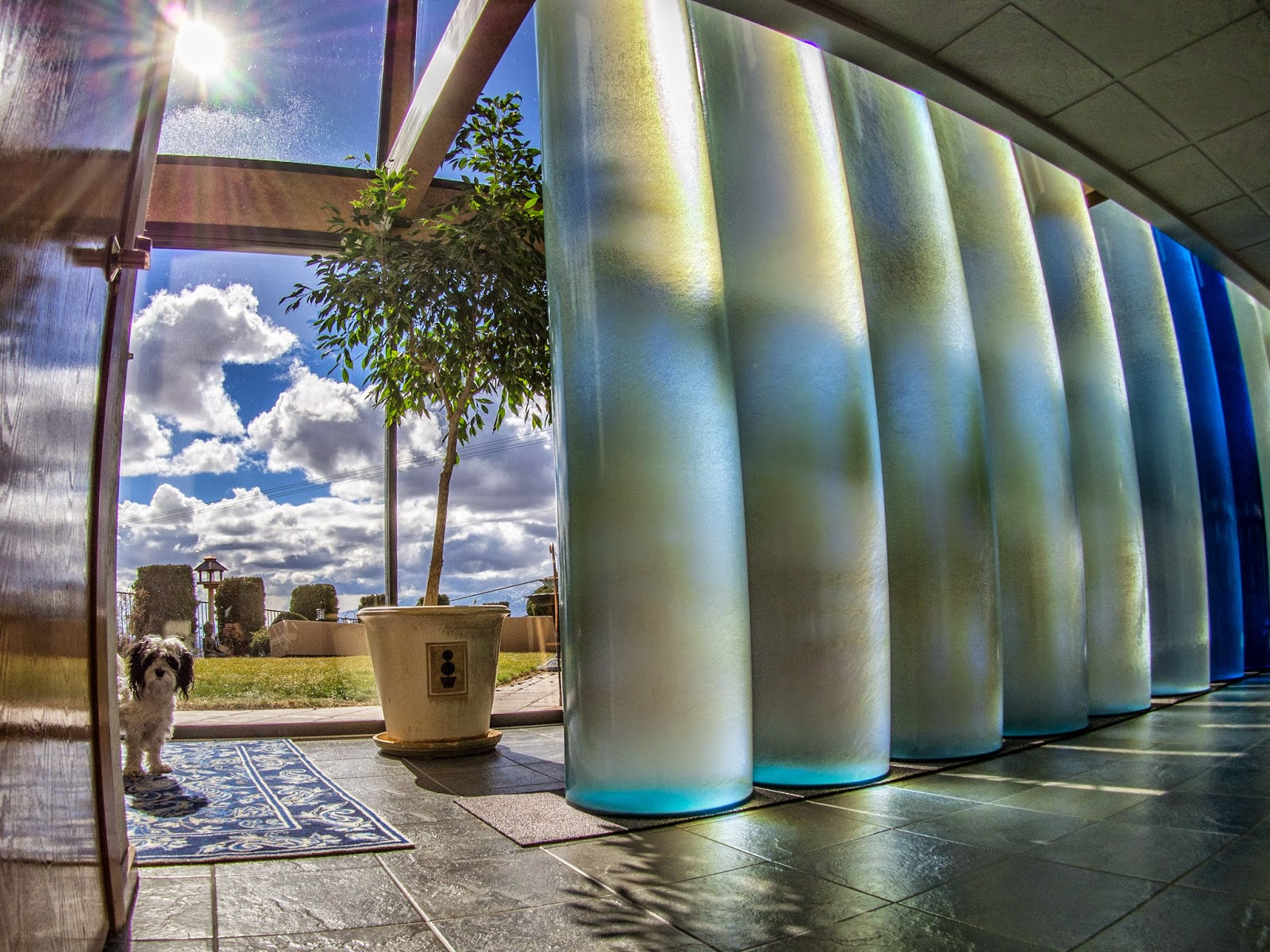 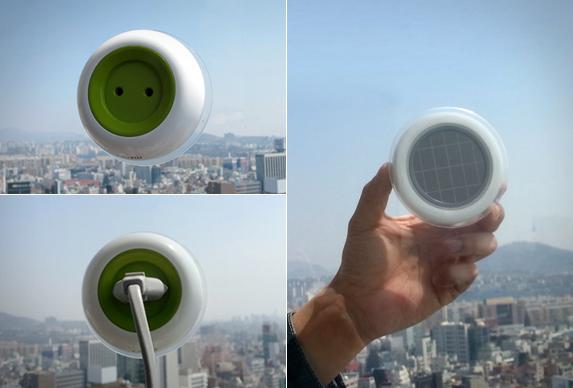