Before even thinking about going solar, you need to learn about the guidelines and solar design best practices.

You must be asking why?

It will save you a lot of money and disappointments in the long run.

And today we are going to show you our top solar design practices, tried and battle tested.

You might also want to print this out to have solar design guidelines always with you.

Large electrical appliances such as hot water heaters, electric baseboard or portable space heaters, electric clothes dryers, electric furnaces, electric ranges and ovens, even incandescent light bulbs can force the cost of a renewable energy system beyond what it would be practical to spend on a system.

If there is an energy-efficient alternative, find it and employ it in your home power system. You can readily purchase most heat-producing appliances such as stoves, furnaces, hot water heaters, and clothes dryers at most home appliance stores.

240-volt appliances typically are heat-producing and therefore better operated from LP (Liquid Propane) or Natural Gas. One exception to this rule is using a residential water pump where long wire runs and deep wells require the use of electric pump motors larger than ½ horsepower.

Typically, home submersible pumps larger than ½ horsepower will be manufactured only in 240 volts AC. A 240-volt load will require either a 120 volt to 240 volt transformer installed in the system or stacking and interfacing two 120 volt AC inverters to meet the needs of the 240 volt load.

No system is 100% efficient. Plan accordingly. At HowToGoSolar.org, we typically use an overall inefficiency factor of 25% when designing a 120 volt AC system, which has worked well for us.

Once you have calculated your total daily power consumption, multiply that number by 1.25 to determine how much power needs to be generated to meet your electrical needs.

Well, consider that electricity reaching your home via the electrical grid has an inefficiency of 60%.

Use Real Data Instead of "Best Guess" Assumptions

If the solar site analyst says you get 5.5 hours of total sun equivalent in May, believe it. You may know that you have more daylight than that, but daylight hours are not the same as full sun hour equivalent or Kilowatts per meter squared per day.

The same can be said for Available Wind at a site or Gallons per Minute of water in a micro-hydroelectric system. When calculating your power consumption, be as accurate as possible. Miscalculations here can be costly and disappointing.

Allow For Later Expansion of Your System

Lifestyles do change, and so do energy requirements. It is important to allow for later expansion when designing your system.

Oversizing charge regulators, wiring, and inverters or allowing for duplicates later on can save you money in the long run when you realize you need more power.

Employ as few components to do the job as possible. Many manufacturers now produce multi-function components such as inverters with monitors, generator start mechanisms, backup battery chargers, etc., built-in or offered options.

Wherever possible and if your budget allows, plan ahead and use these components. 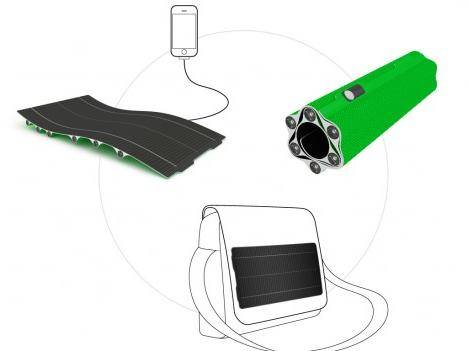 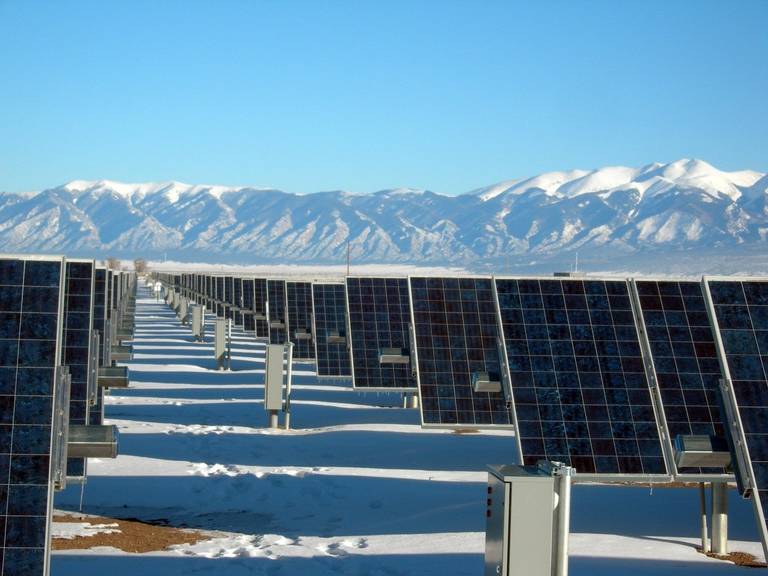 Solar Cells: How They Work 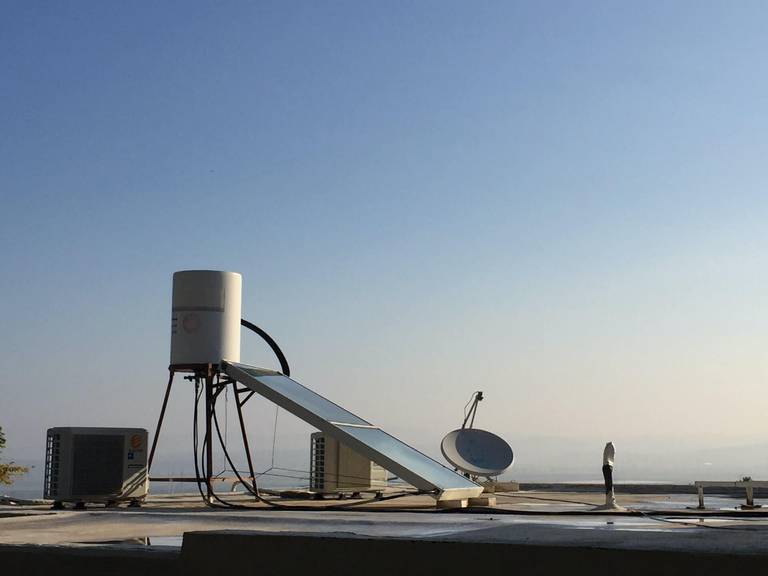